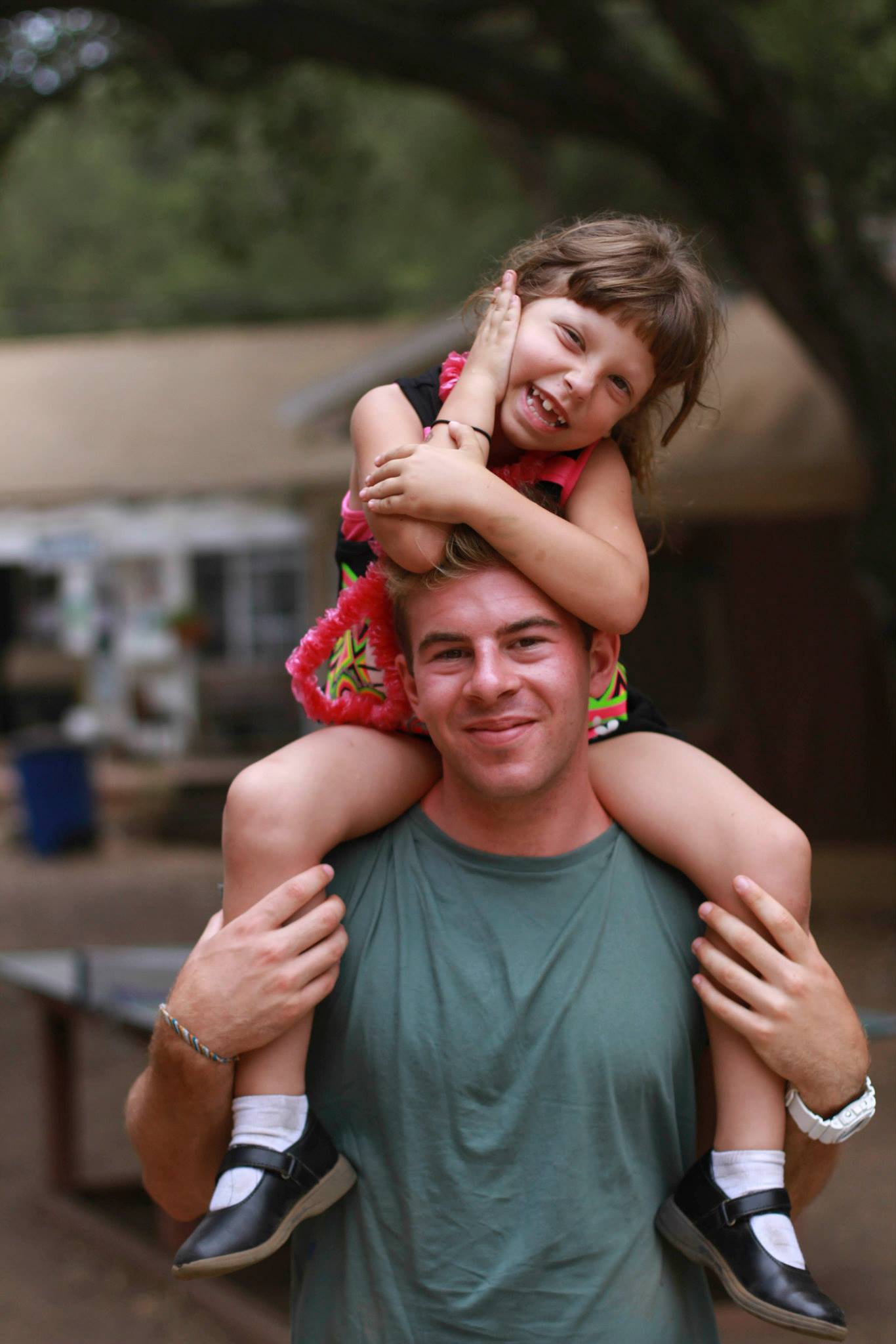 On the 7th June 2014, as I arrived into camp via a three mile canyon road; off of the Pacific Coast Highway in Malibu, I had no idea that what I was about to experience over the next couple of months, would change my life forever!

I was hired as a Sports Specialist/General Counsellor and therefore I had to be at camp a week prior to when the majority of staff had to arrive. The stunning views and general camp feel was something I warmed to immediately. This said, it was the point when I had spent a couple of hours with all the staff, getting to know everybody, when I realised that camp is like a second home. However cliché the above may sound, the fact of the matter is that camp gives you an opportunity to express yourself like no other place.

I was in an extremely fortunate position where I got the chance to spend a plethora of hours with my own cabin through activities such as; cabin time, nikayon (cabin clean up), pool time, and evening programmes, whilst at the same time, on a daily basis getting to know the rest of the children at camp due to being a Sports Specialist.

I will never forget the moment; one week after the first session children arrived at camp, when I called Jason Goldstein up and told him to already put my name down as a returner for this coming summer. Whichever camp and whatever role you are given on camp; you are guaranteed a life changing experience.

It is now two months since camp officially ended and I could not miss the place more. The friends I made over the two months on camp will stay with me throughout my lifetime. Not only this, but the family that is created back home in the UK via the Jewish Camps USA process is something that everybody who goes to camp cherishes. Jewish Camps USA really is the ultimate company in helping you gaining a place at camp. Unlike many other camp America companies out there; which all they care about is the financial gain, Jewish Camps USA give a much needed personal experience to any staff member wanting to go to camp. From the first moment you apply to when you arrive home Jewish Camps USA are always there for you offering their time and advice on any situation.

I most definitely would not have had the same experience without Jewish Camps USA, and it has come to the point where I am now passing on my experience to other potential applicants who can connect with me immediately through the passion and drive I show regarding camp.

The minute I landed at London Heathrow I started counting down the months until camp next summer. 9 MONTHS TO GO!!!