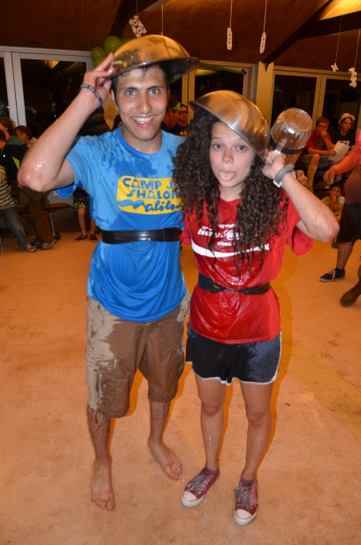 On November 2012 I made a decision, a decision I now look back on as one of the best decisions of my life. That decision was to take a big step into the unknown and work at a Jewish summer camp and like most good decisions, was taken on a whim. When people say that Jewish summer camp changes your life, it’s impossible to realise just how much until you come back from camp with your new found friends and countless stories from life at camp. Coming back from the summer, I felt as though I had done something incredibly meaningful, and that my time at camp in America was where every day provided me with a new challenge, a new experience, and every day put a smile on my face.

Some of the things I was most worried about when I first went to camp in America were: how would the American staff take to me? What would I do on days off? What would happen with the travelling after? These questions were emphatically answered on one of the first days, when someone I had met that day invited me and a couple of other Brits to stay at her house on the first day off and we are now incredibly close friends!

When people say that a person can never really understand camp until they experience it, although sounding incredibly clichéd, it is so true. Never before could I see myself dancing and singing with such enthusiasm and vigour, at camp a person truly becomes the best person they can possibly be, the restraints are removed and the phrase “fake it until you make it” becomes king. Being someone that has two left feet means that dancing just isn’t my thing, but in the Jewish summer camp environment I just didn’t care, it was something that made the kids happy and made them realise that however bad they are, there was no way they could be worse than me!

England Day was a day every session when the Brits would organise certain British activities and sing all the British songs. Bringing British songs and culture to camp was also something that I found incredibly amusing. Getting revenge on the American counsellors who had recently sponged me on the 4th of July was a personal England day highlight. 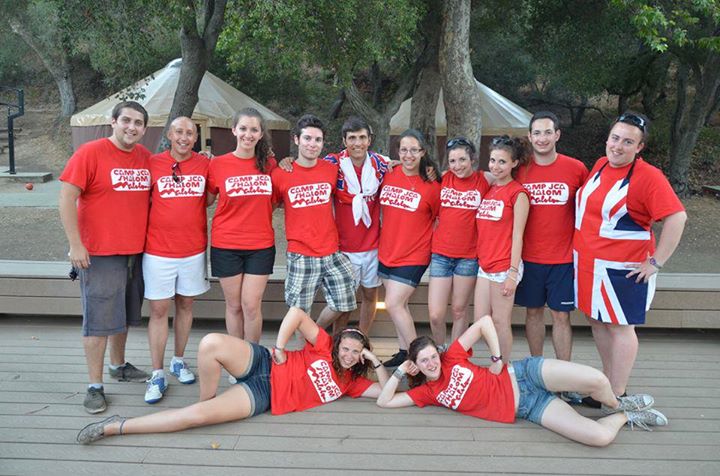 My experience in 2013 led to me deciding almost instantaneously that I had to go back. The moment I touched down at Heathrow I was homesick, but not for London, for Los Angeles, and for being at summer camp in America. The second I arrived back on British soil, the countdown began until the 3rd of June 2014 when I flew out again. There was so much more that I wanted to do at camp, for example work with certain age groups that I had not yet had the chance to work with; and I knew that there was no way I could justify not going back for a second year.

My second year was even better than my first, a few months before being my flight I was asked if I wanted the position of the Counsellor in Training programme. This role involved being part of a team of three, training teenagers to make the transition from camper to counsellor, an incredibly important programme for the future of summer camp. This meant that I had a completely different, but perhaps even more rewarding experience at camp, not only did I get incredibly close with the other people on the CIT team, I was also able to have meaningful more philosophical conversations with my campers. The proudest moment of my camp experience was at the CIT graduation ceremony, the moment where the teenagers I had helped train were ready to make the transition.

The process of getting to camp can be incredibly daunting. Once a person decides that they want to go to summer camp in America there is still a lot to do, Jewish Camps USA were there every step of the way. They helped with the whole visa process and meant that I avoided common pitfalls, like forgetting some of my documents, or booking my visa appointment too late. No person at this company is just a number or a face, all applicants will get the chance to meet the Jewish Camps USA team, as most of them are based on campus, and everyone will be given the best possible service a person could possibly imagine.

The best thing about Jewish Camps USA and summer camp in America generally though, is that it is never over. Even after camp there is a fantastic alumni group who organise events, and represent the organisation. For example, the training day sees former Jewish Camps USA alumni and the future counsellors meet, and learn what it is to represent an organisation like Jewish Camps USA. Whenever an American from my camp comes over, all the British alumni from that camp meet up and treat them like royalty, this was a great way of giving back to people who were so friendly and hospitable during my stay in the USA. 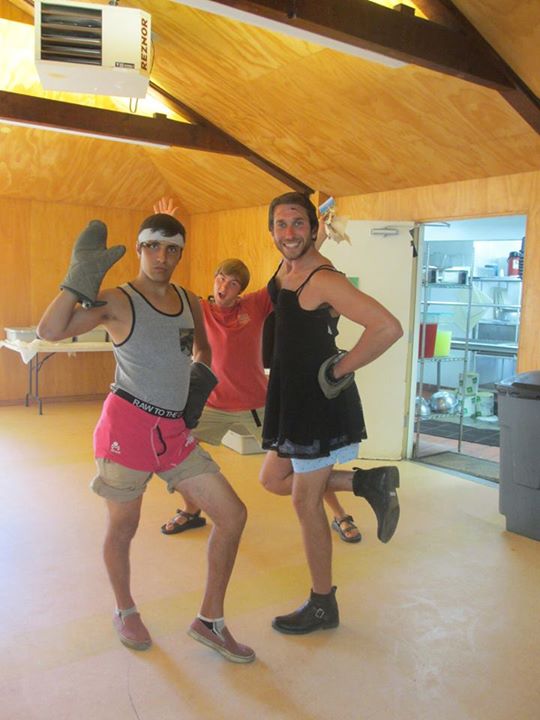