On 9th June, I was one of several hundred people flying from London to California; I could’ve been anyone, going anywhere. By the time I made the journey in reverse eighty days later, I had become part of a new family.

What changed in that time?

I had been a staff member at Camp Mountain Chai.

I consider myself a fairly fluent writer, but it is impossible to do justice to the magic of camp in mere words. I would need an accompaniment of music, dance, face paint and flour bombs (don’t ask), to convey a mere percentage of what camp is. And when I want to reminisce, my friends who completed internships or summer jobs look at me like I’m crazy.

That’s when I call my Jewish Camps USA family. 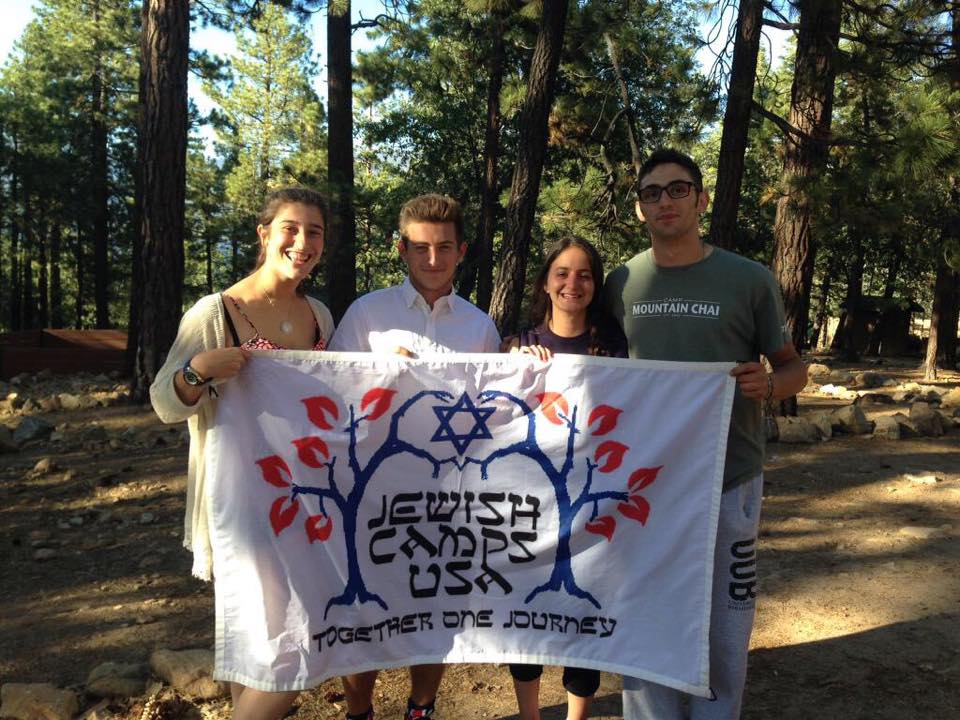 Whether it’s friends at Bristol, Nottingham and Leeds who went to Camp Mountain Chai with me, or others who are at Birmingham but worked at different camps around the States, the Jewish Camps USA family just gets it. We know what song session is; why ‘blue or red’ is a label for life (b-l-u-e all the way to victory!), and why it’s so special to wear white on Friday night.

Summer camp memories and bonds are truly powerful; and the Jewish Camps USA family allows us to keep them alive in England. Being part of Jewish Camps USA allows us to be part of something bigger than our individual camps, a network that brings the connection of camp back home and keeps the magic alive, long after the tans have worn off and the sleep has been regained – just kidding, the sleep can never be regained. But you know something? Going to camp with Jewish Camps USA was worth it, and if you offered me back all the missed sleep in exchange for what I’ve gained, I’d say no thanks. Instead, I’ll say a huge thank you to Jewish Camps USA, without whom I never would’ve had these incredible experiences – and I can’t wait to do it all again next summer.